We serve a popular street food also commonly known as tornado potato and twist potato, popularized in South Korea in 2000. We take a potato and poke it through a lengthy skewer, then run it through a machine that rotates and slices it simultaneously. The potato is spread out along the skewer, dipped into a gluten-free batter, and deep fried until crisp. The result is a fun, tasty snack that is somewhat like a potato chip and french fry combined. 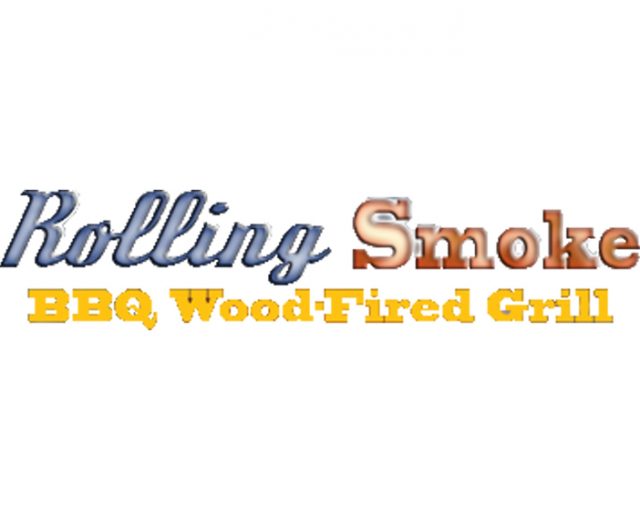 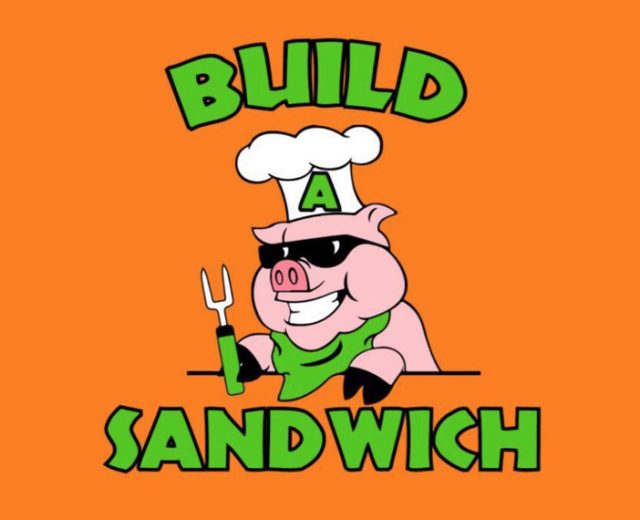 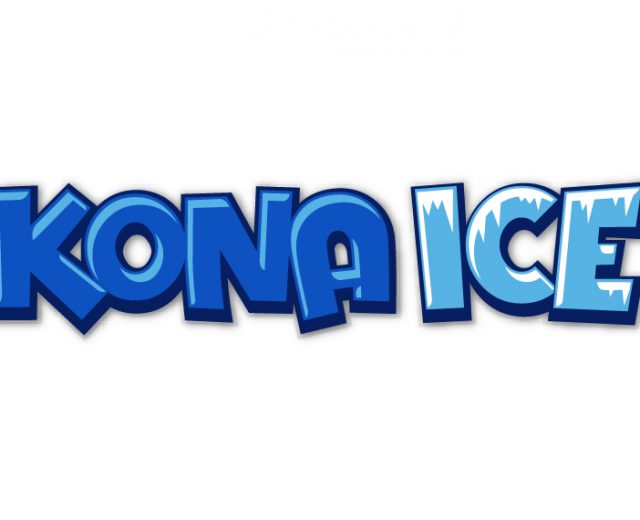 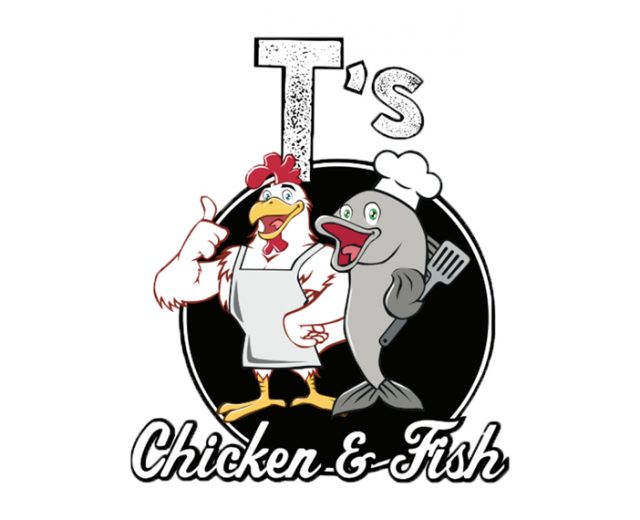