Wowfulls was created by three average guys with a sweet tooth and an idea for sharing what they liked eating as kids. We began selling these amazing waffles with ice cream at Smorgasburg in 2015. Little did we know, we became a hit and started to trend on social media and everywhere else. We took this opportunity and magnified it. Since then, we have opened our first store in Lower East Side, expanded into catering and party our way into music festivals.

We serve 1950’s-style Hong Kong egg waffles also known as Gai Dàn Jai. The taste and texture of our Gai Dàn Jai — crispy on the outside, soft and sweet on the inside, was once only found in the streets of Hong Kong. We’ve cultivated that awesomeness here. 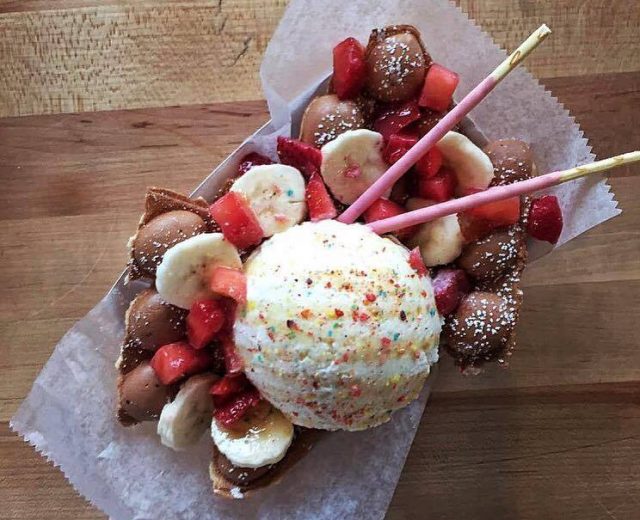 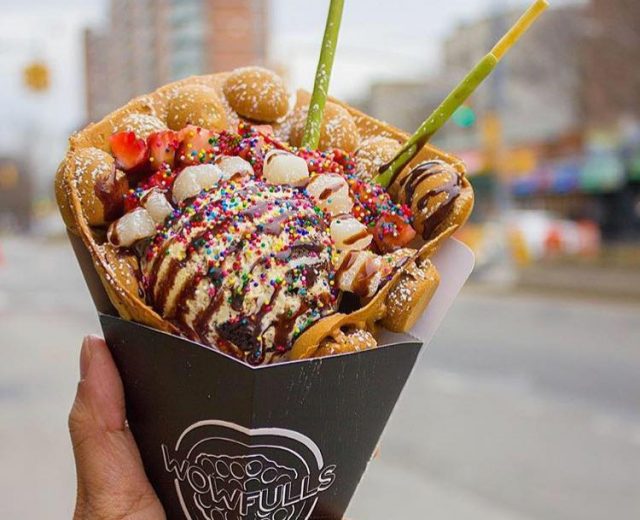 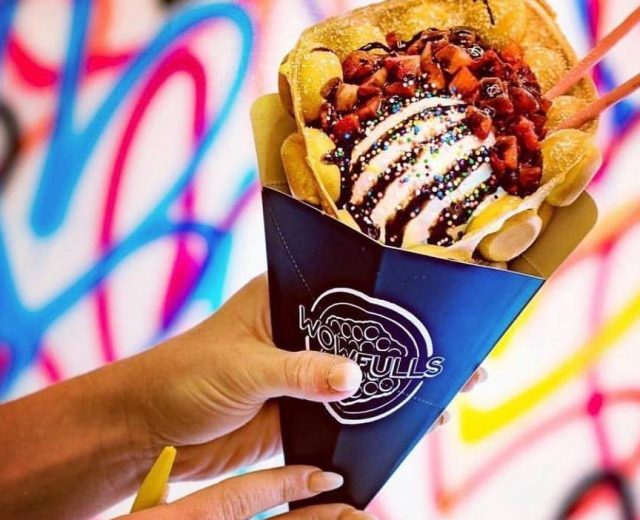 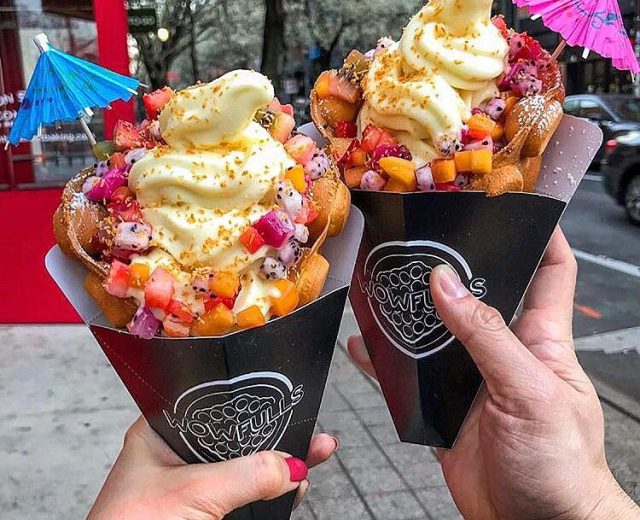 Back To Full Vendor Listing 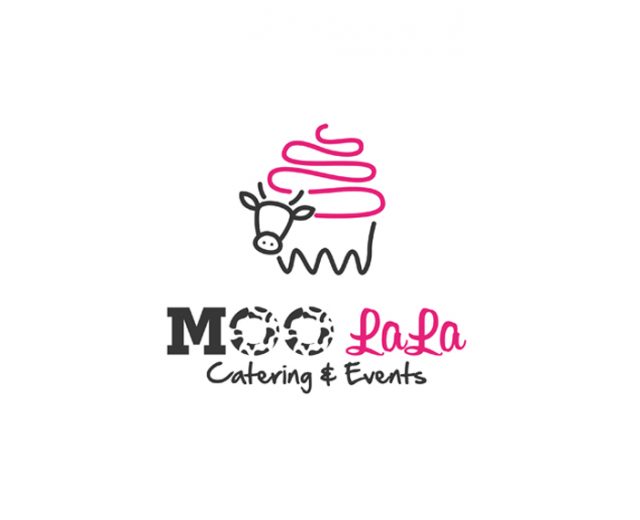 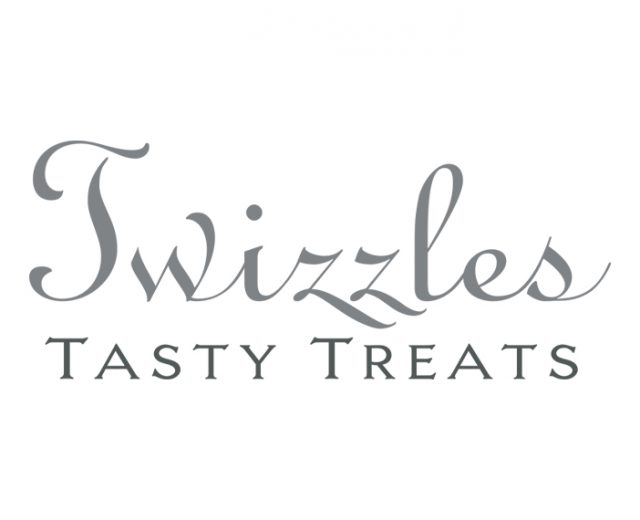 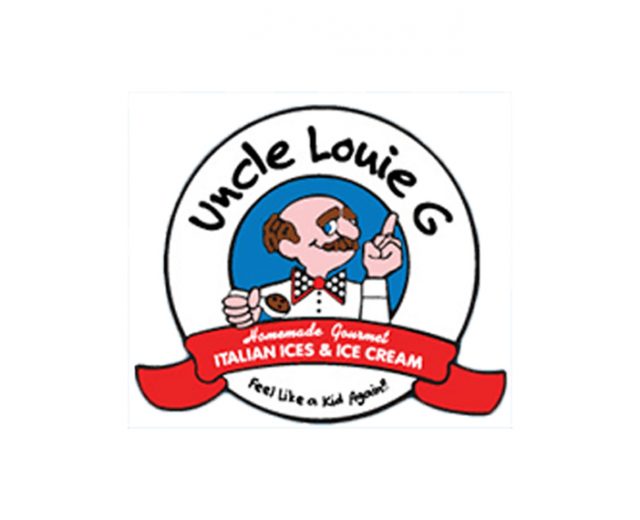 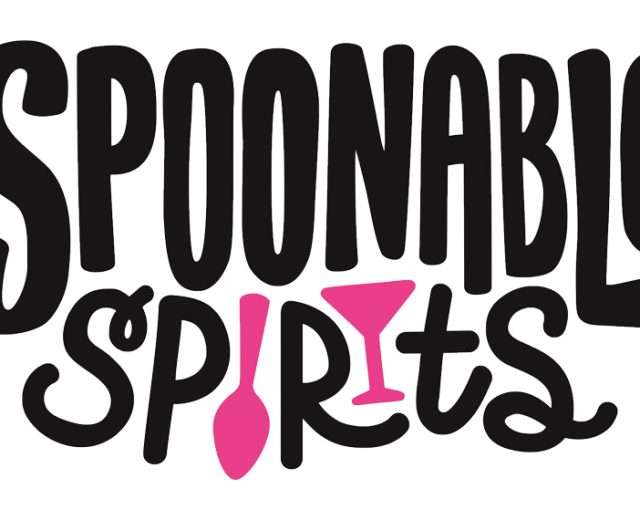